Aaron Augustis served in the US Army and was part of Operation Iraqi Freedom in 2003. He can attest to the medicinal effects of cannabis when dealing with a traumatic life event such as the war in Iraq.

Aaron enlisted in the US Army in June of 1998 from his home state of California. After the attacks on 9/11, Aaron knew it was only a matter of time before he was deployed. His unit was deployed from Ft. Bragg, NC to Mosul, Iraq in April of 2003.

Aaron did not connect with the Veterans Health Administration until eight years after he was discharged from the military. He, like many other veterans Aaron has met, wanted little or nothing to do with the VA or the Department of Defense after he got out. Luckily, Aaron met his local Veterans Service Officer and he encouraged him to get enrolled into the VHA. From there, Aaron found many VHA services to be extremely beneficial and received the health care benefits he earned through serving his country. 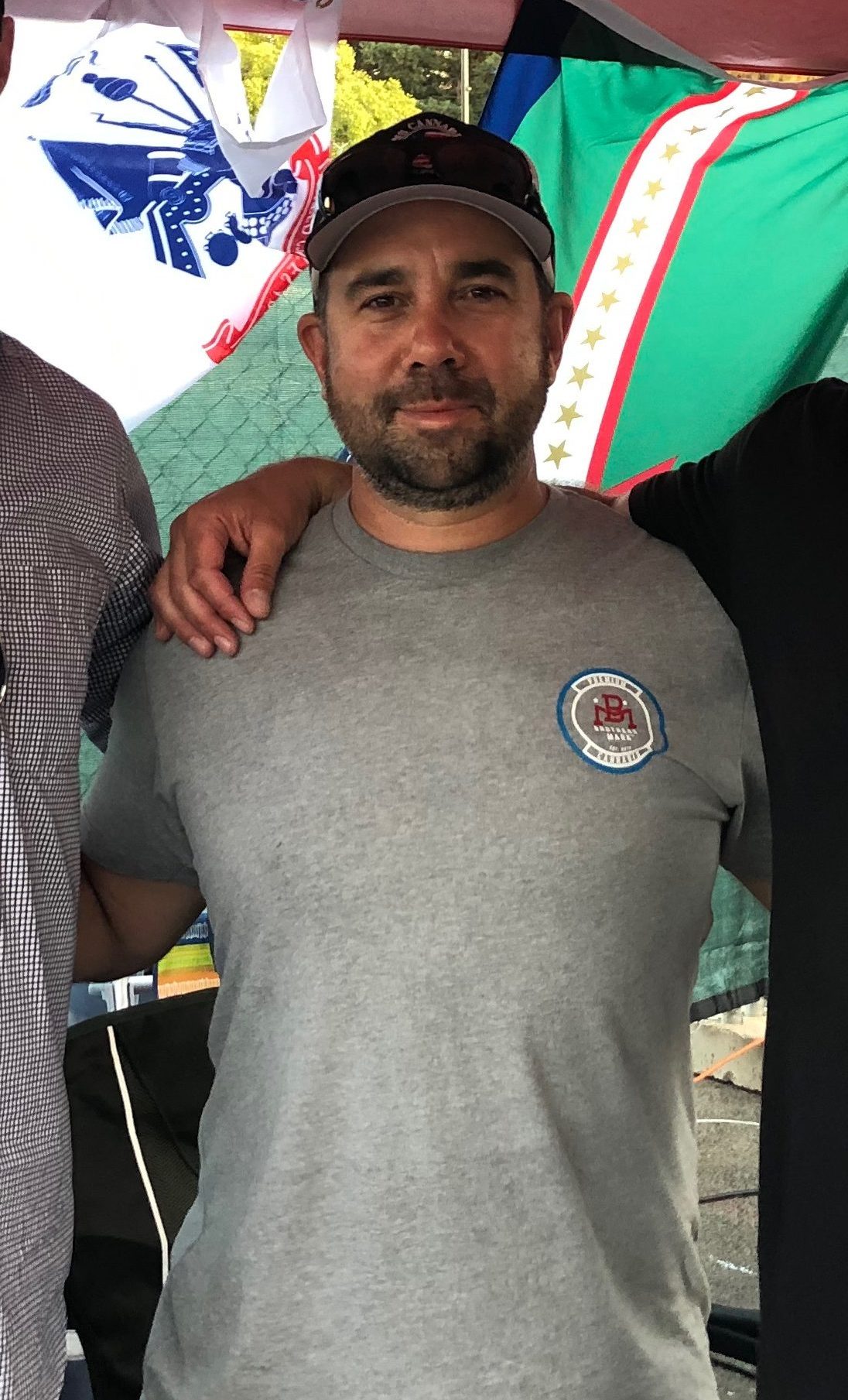 Jeremy Freitas was enlisted and served in the Air Force from 1995-2000. After basic training and tech school at Lackland AFB TX, he was assigned with the 31st Fighter Wing Aviano AFB, Italy. He was stationed there from 1995-1999 where he supported Operations Deliberate Force and Operation Allied Forces. Jeremy was then stationed at Tinker Air Force Base, Oklahoma where he supported the 552 Air Control Wing until his Honorable discharge in 2000.

Jeremy contracted Lyme disease from a tick while participating in Air Force training exercises at Tinker AFB in 1999. Lyme is a very difficult disease to diagnose and it took Air Force Doctors about a year for them to properly diagnosed him. Jeremy was the first documented Lyme disease patient in the state of Oklahoma.

Jeremy endured multiple rounds of treatments while on active duty and initially seemed to get better. He was recently confirmed to have Chronic Lyme Syndrome which includes symptoms of chronic fatigue, chronic pain, cognitive memory loss, and numbness of limbs.
The use of medical cannabis has helped Jeremy relieve some of the symptoms of Lyme. Jeremy uses medical cannabis to help with sleep, relieve chronic pain, and reduce anxiety. Jeremy is an active advocate for the use of medical cannabis to treat the symptoms of Lyme disease and other service connected disabilities.
Jeremy works with veterans by helping them navigate through the VA medical system, financial coach, and volunteers with other veteran groups. He is active involved with State and Federal government agencies to ensure the veteran voice is heard, present, and advocating the medicinal use of cannabis as an alternative treatment for service connected disabilities.

Jeremy is married with two sons and was born, raised and lives in Northern California. 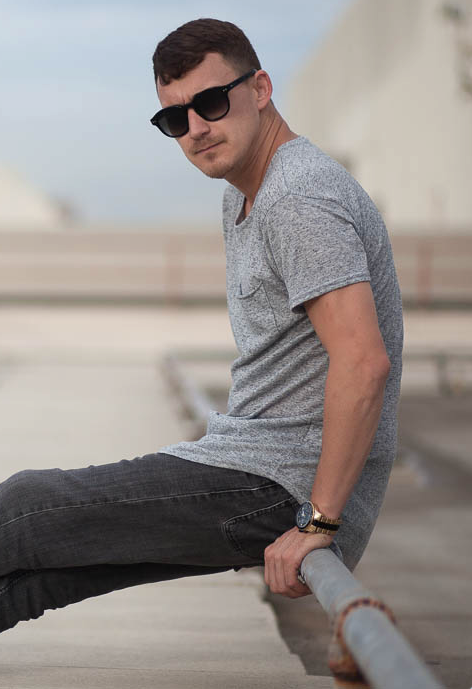 Jonathan Chia is an American Entrepreneur, director, producer, philanthropist, and Army combat veteran. Originally from Cincinnati, Ohio, he spent 15 months fighting in some of the most intense combat situations during the Iraq War during operations Iraq Freedom 6 and 7. After his Iraq operations ended, he was recruited by the General and commander of Ft Lewis to become a combative instructor and compete on the all-army team. Jonathan’s contributions lead to the team’s 2nd place finish and he has trained thousands of soldiers in hand-to-hand combat before leaving for war.

Upon returning to civilian life in 2009, Jonathan quickly established himself and his agency as a go to creative working with everyone from Kim Kardashian, Kevin Hart, Justin Beiber and even the President of the United States. On the business side he has helped create successful brands in the live events, education, health and wellness, technology, beauty, automotive, consumer packaged goods, nonprofit, and cannabis.

Jonathan has been working with the best brands and entrepreneurs in the cannabis space for almost a decade now. In 2018 he joined the board of the Veterans Cannabis Group and now runs operations as the COO. Since joining the team he has led the VCG team to usher in tons of global, national, and local partnerships, contributed to tons of events, education, fed thousands of veterans and donated over 5,000,000 masks during the height of the pandemic.

Now Jonathan has his efforts focused on his tech/wellness company Reality MGMT and the Reality Center in Santa Monica California where they are currently making amazing breakthroughs using frequency technology to treat veterans dealing with PTSD.