Jesse joined the US Army in the summer of 2000 and served on active duty for four years as an Infantry Sergeant Team Leader, 11Bravo.

He proudly served in Operation Iraqi Freedom for one year from March 2003 – March 2004.

Jesse and his unit Invaded Iraq with the 4th Infantry Division, 1-12 Infantry in April, 2003. He spent one year in combat zones across Northern Bagdad and his mission was to clear and secure cities, towns and villages such as Samarra, Tikrit, Balad, Tarmiyah, Kirkuk, and more.

Jesse has been working with Cannabis for many years and is a strong advocate for veterans and cannabis from cultivating to consuming as a way to heal, reconnect, and find purpose.

Jesse is considered a Master Grower of cannabis. He produces AAA medicine, the highest quality cannabis flower available on the market within California standards.

Jesse’s grow room design and techniques allow for the most efficient use of material, minimal waste, and high yielding harvests. He is extremely knowledgeable and adaptive with his techniques allowing him to adjust to different growing climates, strains and equipment available anywhere in the world. 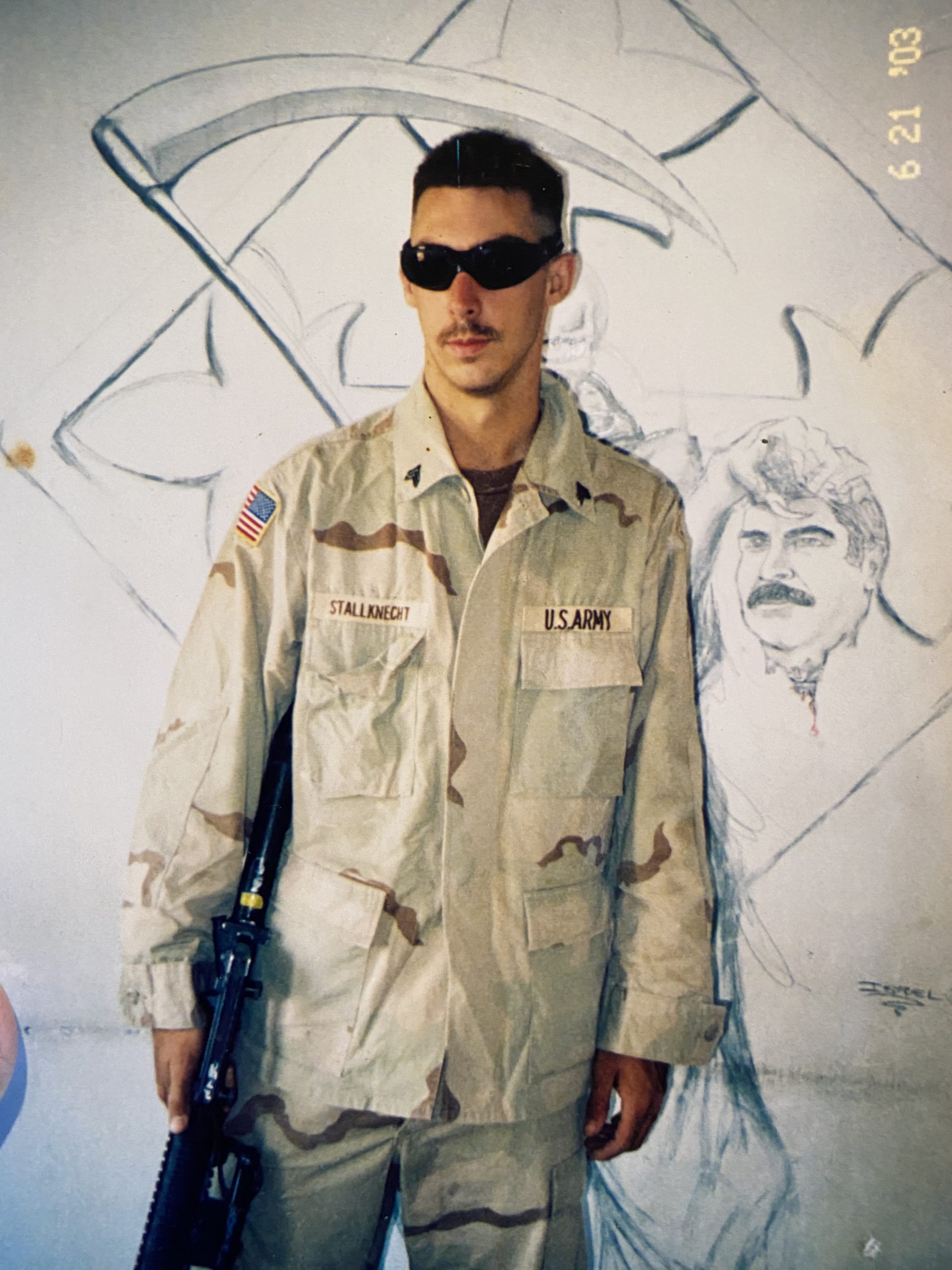