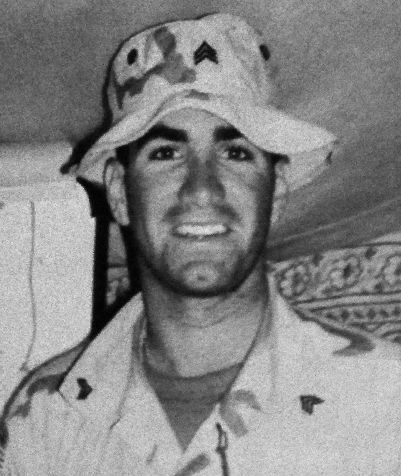 Aaron Augustis served in the US Army and was part of Operation Iraqi Freedom in 2003. He can attest to the medicinal effects of cannabis when dealing with a traumatic life event such as the war in Iraq.

Aaron enlisted in the US Army in June of 1998 from his home state of California. After the attacks on 9/11, Aaron knew it was only a matter of time before he was deployed. His unit was deployed from Ft. Bragg, NC to Mosul, Iraq in April of 2003.

Aaron did not connect with the Veterans Health Administration until eight years after he was discharged from the military. He, like many other veterans Aaron has met,wanted little or nothing to do with the VA or the Department of Defense after he got out. Luckily, Aaron met his local Veterans Service Officer and he encouraged him to get enrolled into the VHA. From there, Aaron found many VHA services to be extremely beneficial and received the health care benefits he earned through serving his country.

“I advise all veterans that they should enroll in the VHA and get the services and benefits they are entitled to and deserve. I also highly recommend counseling for any veteran who served in a combat zone. We do not advocate cannabis as a cure all, but as a medicinal tool that should be incorporated with other healthy tools and lifestyle choices. Do not feel like you have to do it on your own. You have already earned these amazing benefits, you just have to request for access to them”