A beautiful day with a steady flow of Veterans attendance coupled with enthusiastic and informative vendors, dj music and plenty of cannabis is a great way to sum up the event! Starting in the early morning hours with Jim Morrison (ERRL Cup Founder) and a VFW life member in charge of the event set up at the VFW Post 720.

Veterans from all over the country were in attendance, one notably told us he flew in from North Carolina just for CannaVet Fest. Many Veterans new to the area came to support their local Veterans and some even joined or transferred their VFW membership to Post 720. All the vendors and Veteran nonprofit organizations had great information to share and educate the Veterans about medicinal cannabis. The vendors and nonprofits provided resources and created a valuable networking and comfortable environment for Veterans and their families to learn and create new friendships amongst the Veteran Community.

The VFW Post 720 Veteran members joined in the festivities and education and showed their support by interacting and welcoming new members, giving interview testimonials about how cannabis has helped them, and educating themselves on medicinal cannabis. “This was exactly the intent of the event, to bring together the local Veteran Community and Cannabis Industry Professionals, to the VFW Veteran members and their Officers to educate them about medicinal cannabis” stated Aaron Augustis from Veterans Cannabis Group.

One new member to the VFW Post 720 was 26-year Airforce Veteran and Chaplain, who switched her VFW membership to the 720 Post. She also has experience working at a dispensary after her military service, which gives her a unique experience and knowledge base with all the modern cannabis products available on the market today. This will help her further the mission of the Veterans Cannabis Group long after this event, to educate the local Veterans about cannabis at the VFW.

Altogether, a very successful event with music, food, educational classes, networking, and a safe and fun environment to learn, try, and become educated about medicinal cannabis for our Nation’s Heroes!

Thank you to the VFW Post 720 Commander and officers for allowing us to come to your facility and put on an event to benefit our Nation’s Veterans. Our hope and intent are to show the success of integrating cannabis with VFW Posts as a benefit to Veterans helping them alleviate some of their service-connected disability symptoms, from joint pain and sleeplessness to combat-related PTSD.

If you are a VFW or American Legion Post Commander, we encourage you to learn from VFW Post 720 and the success of CannaVet Fest about how you and your members can benefit from medicinal cannabis. Thank you for all that you do to help service your local Veterans and community! 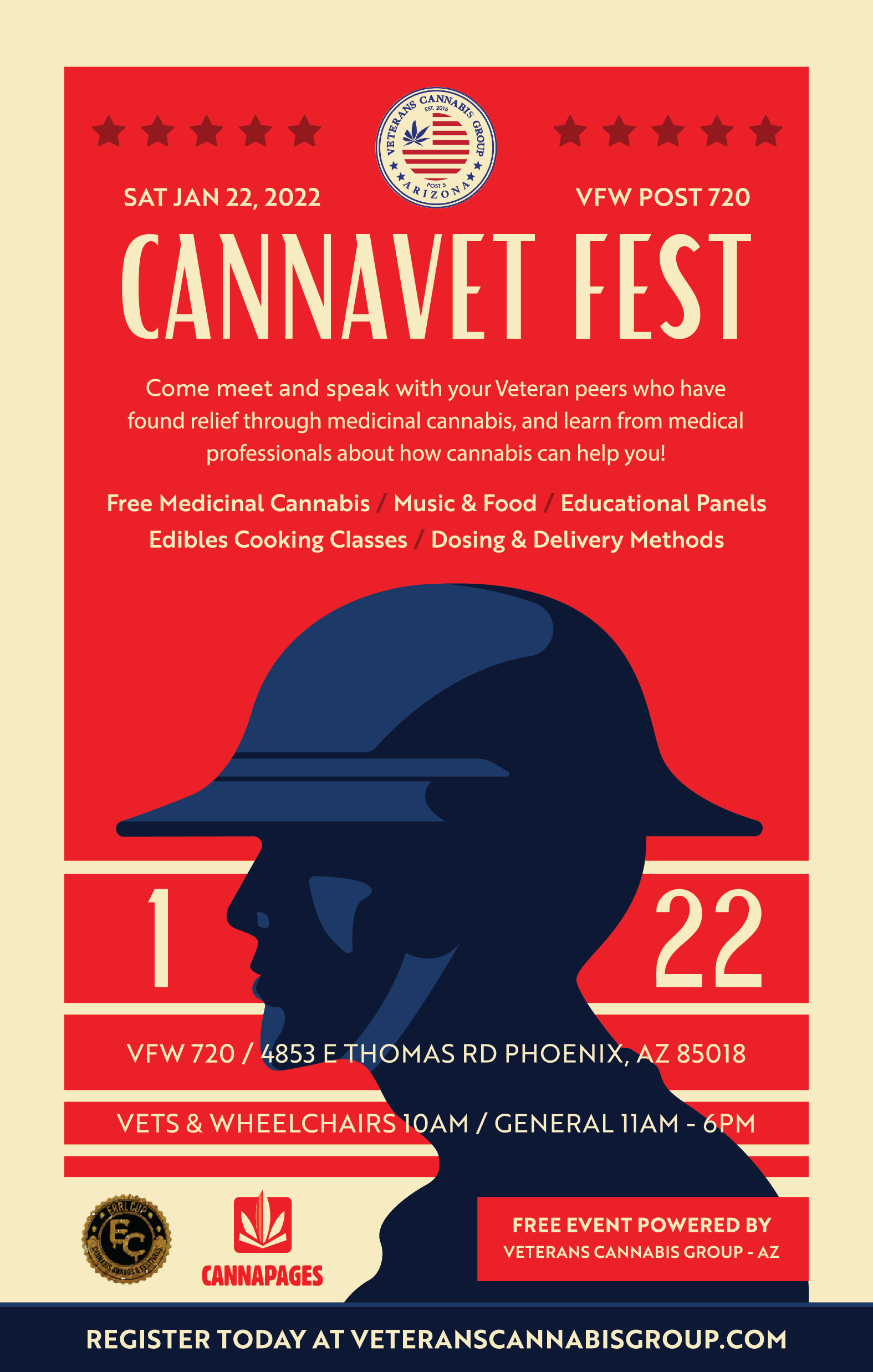 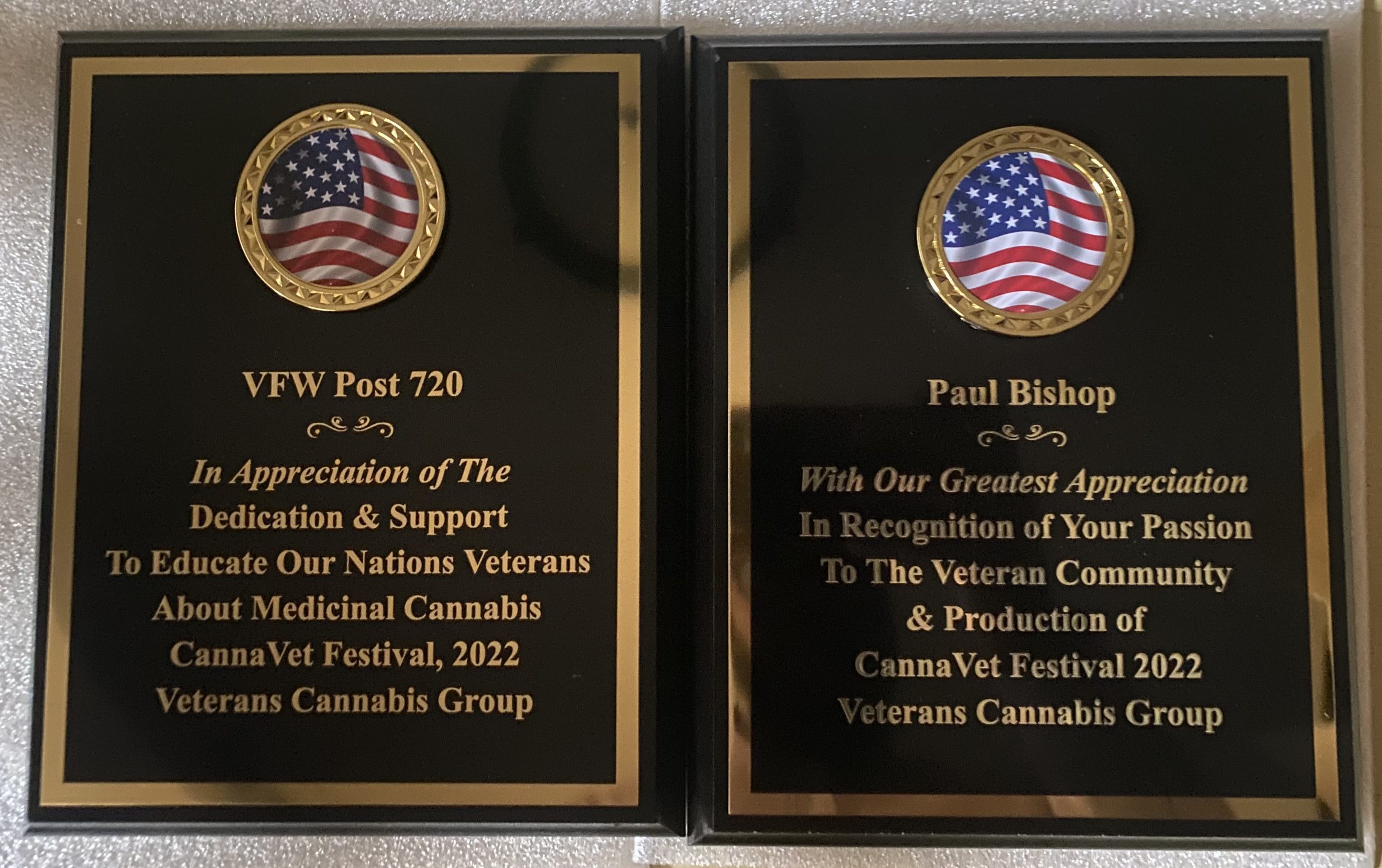